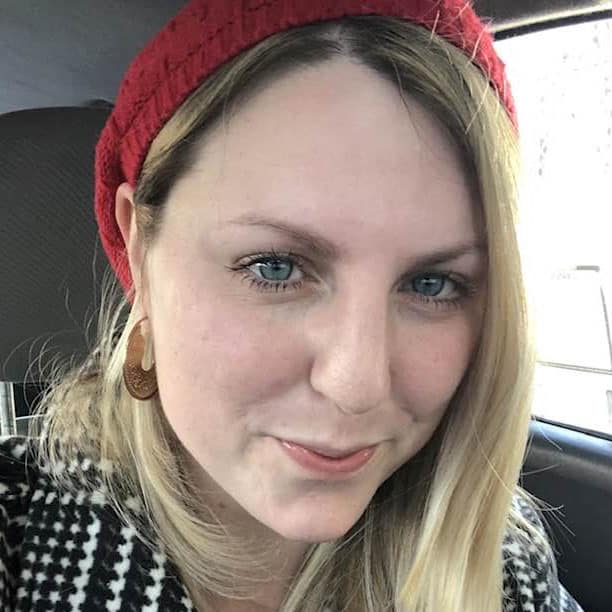 Kylie Ora Lobell is a writer for the Jewish Journal of Los Angeles, The Forward, Tablet Magazine, Aish, and Chabad.org and the author of the first children’s book for the children of Jewish converts, “Jewish Just Like You.”

Each day, after Rabbi Mendel and Rebbetzin Chani Zirkind wake up, they say their prayers, learn some Torah, meet with members of their community, and tend to the chickens, goats, ducks, sheep and geese on their farm — in Maui.

Mendel and Chani, who grew up in Israel and Southern California respectively, married two-and-a-half years ago. Five months after their wedding, they moved to Hawaii to fulfill Mendel’s lifelong goal to work on a farm.

“Since I was a kid, I always wanted to raise the food I was cooking,” he said. “I had this dream of living on a farm and raising my own chickens and sheep.”

Through some connections in the Chabad world, the Zirkinds temporarily replaced the former Chabad emissaries living in Maui and took over the farm, simply called the Kosher Farm on Maui. Today, they have 1.5 acres of land filled with animals, mango groves, papaya and avocado trees, and banana plants. They provide private catering — Mendel is a shochet — and sell homemade apple and banana chips.

They offer tours of the farm and cottages for visitors to stay in. Although they aren’t the official Chabad emissaries on Maui, they provide Shabbat meals to tourists and the 4,000 to 5,000 Jews they estimate live on the island. Guests can sample goat’s cheese, yogurt or ice cream, and eat freshly slaughtered chicken or lamb from the farm. Chani runs a weekly Hebrew class for kids, and the couple hosts an annual fair, complete with a petting zoo, bake sale and Jewish artist vendor booths.

Although there aren’t too many observant Jews in Maui, Chani said she is used to living in a smaller community. Her parents are emissaries in Los Alamitos, where they were the only Orthodox family in the area.

“There is something really special about keeping the Torah so close to the land, and learning the lessons of farming and keeping them. The Torah comes to life in a farm setting. — Chani Zirkind

“Chabadniks make a community wherever they are,” she said. “Judaism lives within you. There are also hard things about living in a big Jewish community in a city. You can’t get fresh goat’s milk in the morning or pick bananas or hatch your own chicks. There are always struggles. It’s a tradeoff.”

Artist Sheri Levin McNerthney is one of the Jews living on Maui and is president of the Jewish Congregation of Maui synagogue. She studies the weekly Torah portion every week with Chani. “As soon as I met [the Zirkinds], we immediately became fast friends,” McNerthney said. “Learning with Chani is the center of my week. [She and Mendel] are an incredibly positive influence on me.”

Chani said one of the reasons local Jews enjoy the farm is because it’s not a traditional religious setting. “People who are fearful of organized religion and don’t like the structure of the synagogue or something too religious are coming here,” she said.

Through working the land, Chani said she’s forged an even closer bond with her Torah-observant lifestyle. She’s learned about the laws of planting and cutting trees; when you’re allowed to collect eggs from animals; and why certain foods require certain blessings.

“There is something really special about keeping the Torah so close to the land, and learning the lessons of farming and keeping them,” she said. “The Torah comes to life in a farm setting. It’s really unique to be able to share that with other families or couples.”

“I feel like I’m very connected to God and nature,” Mendel added. “You wouldn’t expect people to embrace a Jewish farmer, but they see me as someone who is very connected to the land, and it’s inspiring. The Jewish community is responding in a way I never could have imagined.”