3x Finalist! What are the SoCal Journalism Awards?

What are the Southern California Journalism Awards? 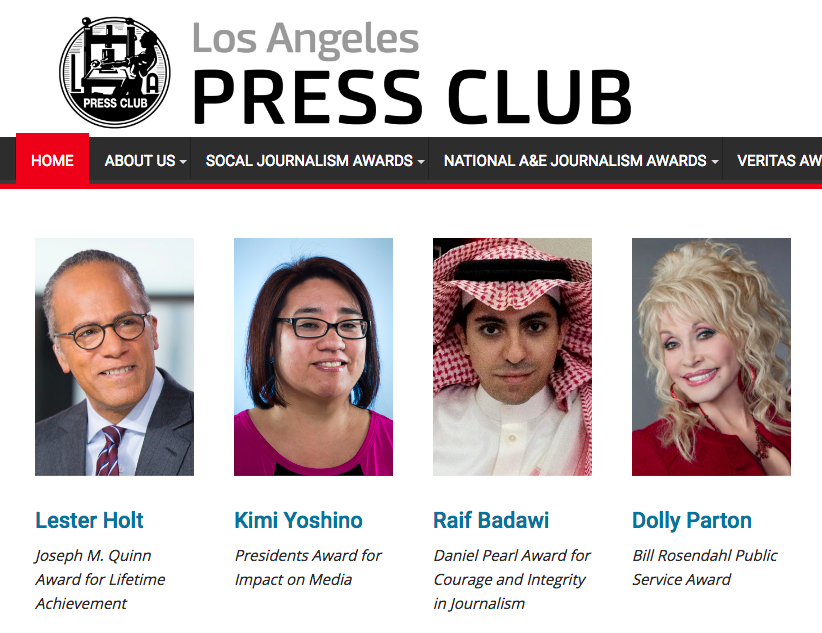 “The Southern California Journalism Awards were born during the Cold War, when Los Angeles journalism was dominated by the city’s many newspapers. Television was in its infancy. Developments like all-news radio were still years away. Women journalists were rare in mainstream media. Minorities, even rarer.

Today we see greater diversity in the newsroom and in the ways we provide information. The Press Club has been striving to embrace Internet journalists and bloggers–clearly the wave of the future.

Lisa Niver is a 2018 Finalist in three categories for the Southern California Journalism Awards: 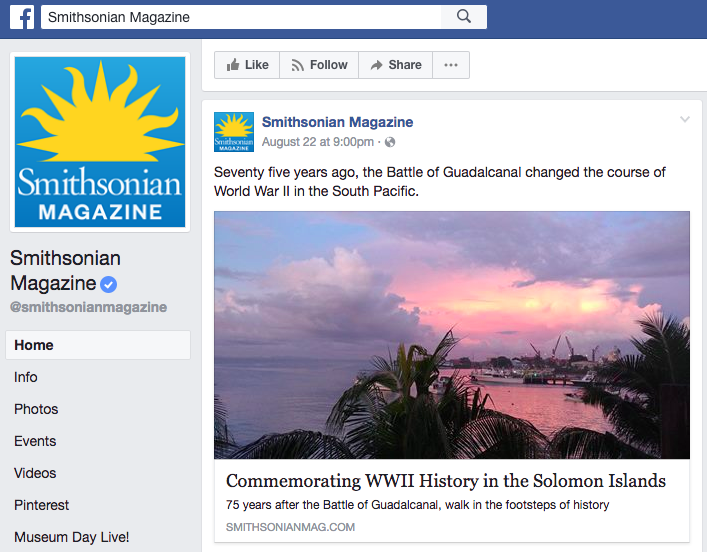 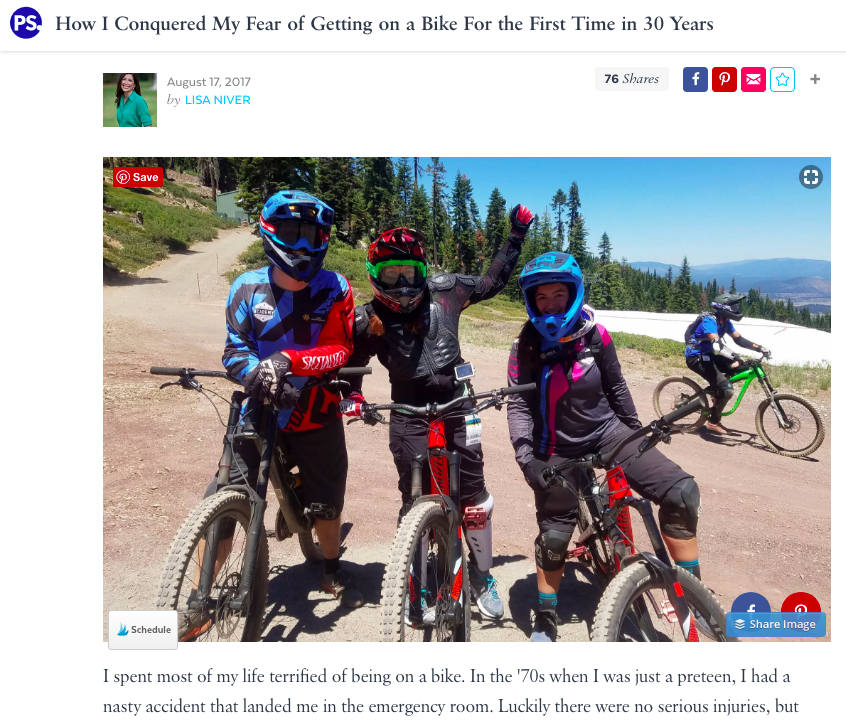 “The 60th SoCal Journalism Awards Contest is the largest and most impressive in our Los Angeles Press Club’s recent history. Our judges sorted through nearly 1,400 entries. Our finalists represent the most talented and hardworking journalists in Southern California! ”

Awards for Editorial Excellence in 2017 and Honorary Awards for 2018.

The 60th SoCal Journalism Awards Contest as we award the best and brightest of Southern California journalism!

Get your tickets today!

US Will Contribute $2 Million to Auschwitz-Birkenau Foundation

Second Swastika Found in Syracuse in Less Than a Week

Rabbi Zach Shapiro A Moment in Time: Losing Your Cool

This is the column I was hoping to publish at the beginning of the year but which kept getting interrupted by news events: With 2019...

A phrase often attributed to nineteenth-century British Prime Minister Benjamin Disraeli is: “There are three types of lies — lies, damn lies and statistics.” Many...

Removing Stumbling Blocks From the Seeing

“Do not curse the deaf or put a stumbling block in front of the blind, but fear your God. I am the Lord.” — Leviticus...

Anti-Semitism in America: When Is It Enough?

It’s an old trope: “Don’t get too comfortable, anti-Semitism is just around the corner.” My parents used to say it all the time. My dad...

Until recently, I didn’t know that there was a major, international auction house in Israel. Art and design are in fact a booming industry in...

Campus Anti-Semitism Made Me a Zionist

As an undergraduate at the New School, a very liberal college, I would roll my eyes whenever my dad talked about Israel and its importance....

On Jan. 27, 1945, Renée Firestone, Jack Lewin, Eva Schloss and Paula Lebovics woke up to a world after Auschwitz. Not that they knew what...

Commemorating the Holocaust is an Obligation

Israeli Jews — like the majority of American Jews — say that remembering the Holocaust is essential to their Jewish identity (73% in the U.S.;...

The Creator of the Rehab Center for Youth at Risk

The Clash Over Support for Israel

Have the Jews paid a price for defending Israel? I am a lover and supporter of Israel. I dedicate much of my life and waking...

One verse, five voices. Edited by Salvador Litvak, Accidental Talmudist But Moses spoke before the Lord, saying, “Behold, the children of Israel did not hearken to...

In This Ragù, Don’t Forget to Add Love

Ragù, in Italian, means meat sauce. When I was a kid, my family made ragù by dumping a jar of Ragú spaghetti sauce into a...

At de Toledo High School, most of the teachers encourage their students to use their voices to express themselves. But things are a bit different...

Los Angeles City Councilmember Paul Koretz has announced plans to run for city controller in March 2022. He officially declared his candidacy on Jan. 2....

Bernard-Henri Lévy, the world-renowned author, philosopher, political activist and speaker, also is a filmmaker with a unique specialty. He makes cinema verité documentaries from the...

‘Shoah’ to Screen at Museum of Tolerance for Holocaust Remembrance Day

The degree to which any individual can observe Holocaust Remembrance Day on Jan. 27 will vary depending on his or her time, level of faith...

A certain buzz has attached itself to “Genius & Anxiety: How Jews Changed the World, 1847-1947” (Scribner), by London-based author, journalist and broadcaster Norman Lebrecht,...

Yarn pom-poms. Where have you been all my life? I had no idea they could add so much pizazz to my style game. These little...

Israeli breast cancer survivor Efrat Roman has found a way to give back to those who are struggling with the disease with her new invention:...

The Jewish Federation of Greater San Gabriel and Pomona Valleys (JFSGPV) held its 25th annual meeting on Jan. 12 at the Pasadena Jewish Temple and...