star-studded slate of speakers on June 7 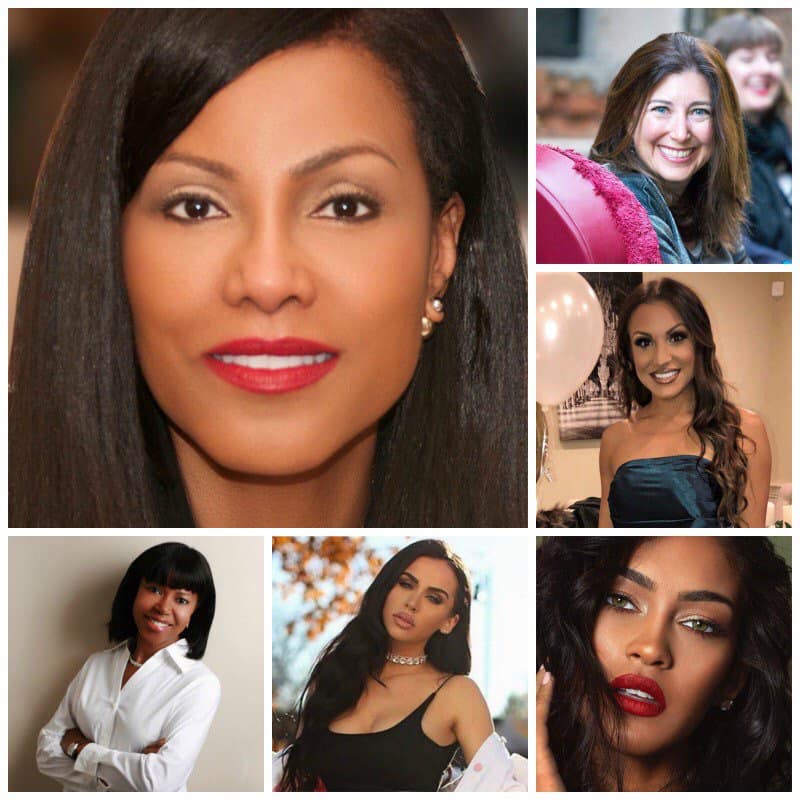 The 2019 Metro Women’s Leadership Summit scheduled for June 7 at Newark Airport Marriott Hotel  will feature a star-studded slate of speakers, including keynote Ilyasah Shabazz, daughter of Malcom X, and health, beauty and travel experts who have vaulted to national and international prominence via social media.

The theme of the summit is “Diversity is Our Strength, Unity is Our Power…Embrace Who You Are.”

“We are going to have speakers who experienced discrimination of some kind – either gender- or race-based – and who learned from it to make their future positive,” said Joanne Vero of Travel Media Showcase, the event producer. “Some were in a situation where they needed to get their lives on track, roll up their sleeves and build a business by developing trusted relationships with their audiences.”

Debbie-Ann White – Senior vice president of public relations and promotions at Unique Vacations, Inc., an affiliate of the worldwide representatives for Sandals Resorts International and its properties, who recently was named to “EBONY” magazine’s 2018 Power 100 list and who will speak about the benefits of female friends vacations.

Carli Bybel – Iconic beauty and fashion guru and pioneer of the makeup tutorial genre on YouTube, amassing more than 6 million subscribers on her BeautyBybel YouTube channel.

Dr. Carol Ash – Chief medical officer at RWJUH and sleep medicine expert who frequently appears on national television shows such as “The TODAY Show,” “Good Morning America” and “Fox and Friends” and has been featured in national media outlets such as “The New York Times” and HuffPost.

Dallitza Perez – Renowned fitness and nutrition guru who has appeared on numerous magazine covers, including “Muscle & Fitness,” and is followed nationally on social media.

Dr. Nancy Mezey – Associate dean and sociology professor at Monmouth University and author who is nationally known for her studies in family sociology, gender, the sociology of sexualities and race-class-gender relations. 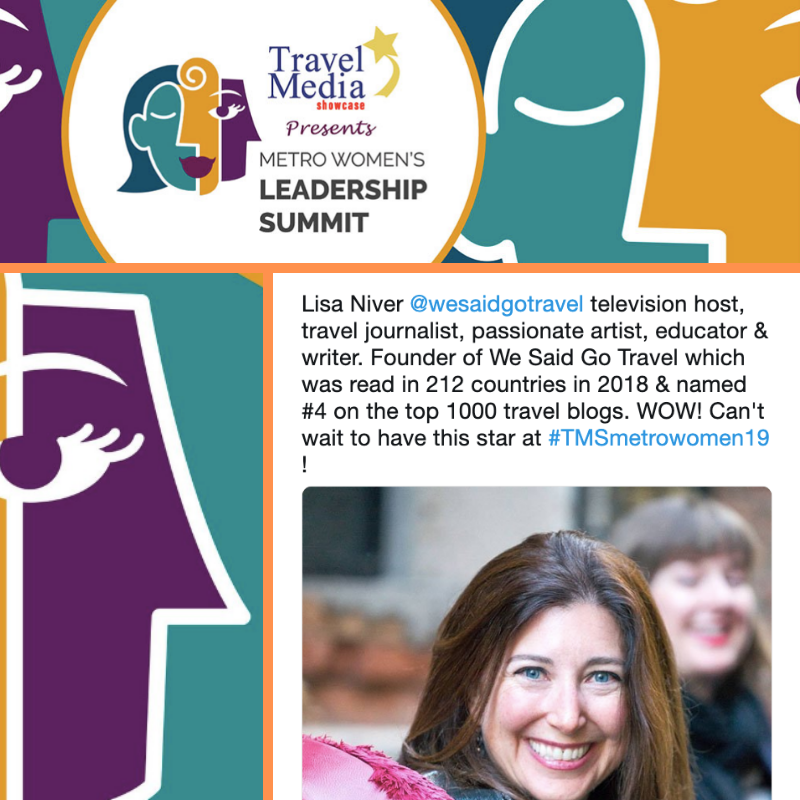 Yet the summit will offer much more than speeches, according to Vero.

“Our goal is to celebrate diversity of women in both presentations and within the audience,” she said. “I want our audience to walk away with action steps. This is not just about listening to how our speakers did what they did but how the audience can do it, as well. What are the five or so steps each attendee can take to achieve their own goals?”

Sponsors of the event include PSEG, with its commitment to furthering diversity, and Sandals Resorts International, which will raffle off a trip to one of its properties.

Click here to register and come see me at Workshop #10!

Victoria’s Secret Founder to Step Down Over Jeffrey Epstein Ties